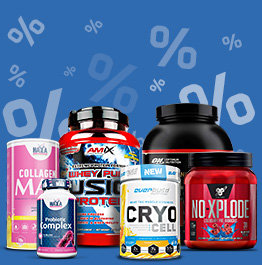 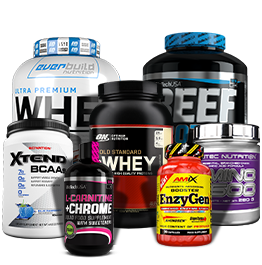 What is your goals?
What is your fitness or health goal? Regardless of what your goal is, we will show you the most suitable products to achieve it faster, easier and more efficiently! 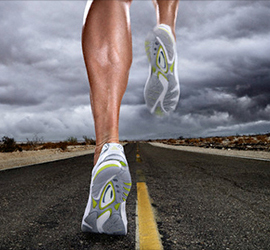 Dandelion, also known as taraxacum officinale, is mostly known as a troublesome weed. However, most people don't know that the dandelion has been used to promote good health and vigor since the 17th century. The leaves and crowns are used for salads and cooked greens, and the flower can be eaten or used to make wine. The dandelion root can be dried and roasted to be used as an alternative to coffee - some say it is hard to tell the difference between normal coffee and dandelion coffee. 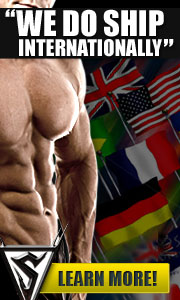